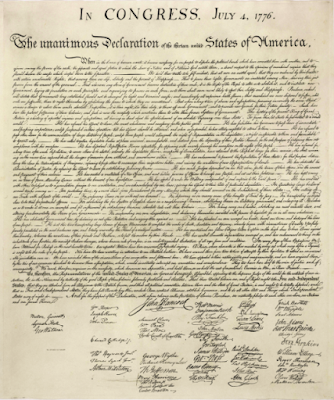 Now you’re a little smarter, Girlfriend — And so am I.
Posted by Get Smart Girlfriend at 10:23 AM